The NoGasPS in Midsomer Norton campaign

At the end of September a Bath XR rebel group formed to protest against the planned construction of a gas-fuelled power station at Midsomer Norton. Working closely with local residents, we launched the NO GAS POWER STATION IN MIDSOMER NORTON campaign on Clean Air Day, 8th October and the petition gained 1500 signatures in two weeks. It was handed in to the HQ of the power company, Conrad Energy, in Abingdon just before lockdown on 4th November.
The campaign continues to gain momentum with frequent local press coverage and interviews on local radio. 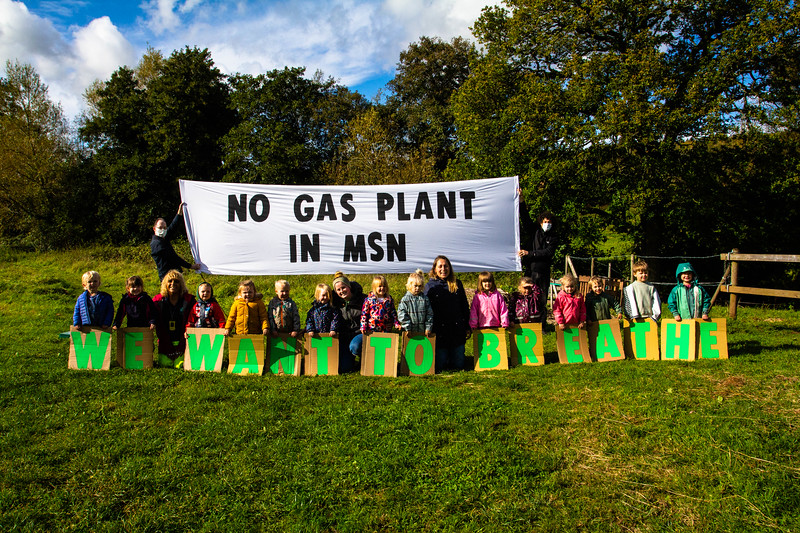